The present IWT's forerunner was set up in 1865. At that time the organization functioned as a private enterprise under the name of Irrawaddy Flotilla Company Limited (IFCL).  The IFCL was nationalized  on 1st June 1948 after gaining Independence from the British Colonial Rule. Under the plan to provide new administrative order, " Inland Water Transport Board" was renamed as " Inland Water Transport Corporation" in 1972 . It has been changed to the present name of "Inland Water Transport" with effect from 1st April 1989. 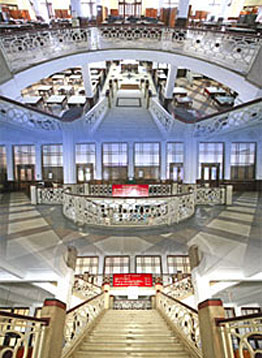